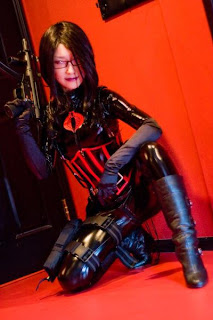 Not a bad Baroness. Not bad at all.
Posted by blueknightfox No comments: 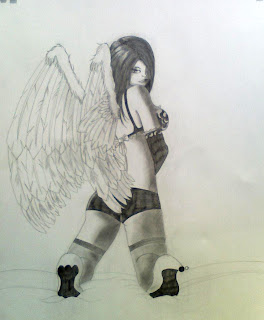 In 2010 my life got better. I made a lot of changes and made a lot of hard decisions but in the end all of the tough calls were for the best. I came out of this year tougher, wiser and with less emotional baggage but it wasn’t easy. I had to get rid of some bad influences that took the form of some friends that I have known for years and those that I couldn’t kick out of my life got an ultimatum. I feel so much better about everything, I have more confidence in myself and I should because I just challenged a large group of people that have shoved me around in the past and I won. I can feel my self esteem rising……

That’s the past now and while I know the changes are not over I’m going to focus on the future and the present because there are some things I want to do this year…….

1. I bought a guitar. I’m going to learn to rock.
2. I joined a gym and for the first time in my life I’ve been a member for more then a month.
3. I going to write a graphic novel. I already started writing it but I put it away for awhile. (That’s another habit I need to break. Stop putting things away and just give up on them.)
4. The most important one: Get over my fear of failure. I’m doing that for that person that said I was worthless.

And now some girl that I drew:
Posted by blueknightfox No comments: 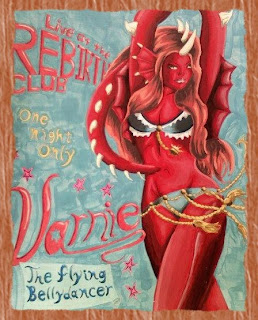 Enjoy.
Posted by blueknightfox No comments: 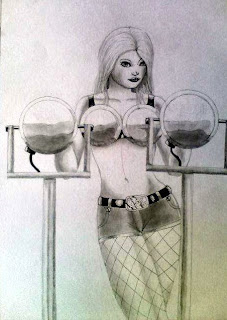 Posted by blueknightfox No comments: 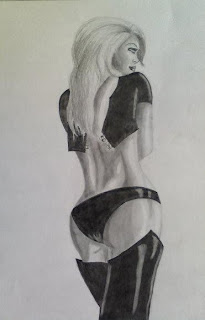 Zoe can be found at Nemonsterisland.com in the K-girls section.

Posted by blueknightfox No comments:

A Spartan Warrior vs. A French Knight. Who wins?

blueknightfox
Secretly a super hero...... That draws a lot.